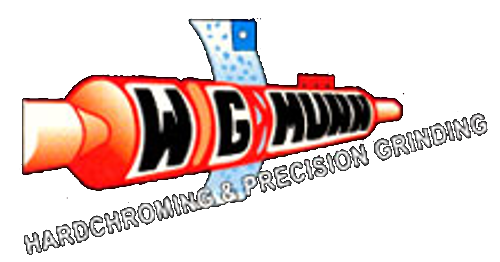 What Are the Health Risks Associated with Chrome Plating?

Hexavalent chromium, which is also known as chromic acid, is used in the chrome electroplating process for finishing metal. It is highly toxic and must be handled carefully. The health risks associated with chrome plating are numerous. People may develop cancer and suffer damage to their kidneys, lungs, eyes, skin, livers and respiratory systems. Because of the health risks associated with chrome plating, it makes sense for people to choose PChrome spray chrome systems as a much more health-friendly option.

In addition to chrome plating, hexavalent chromium is also found in other industrial sources. Some of these include the following:

Hexavalent chromium’s impacts on the lungs, nose and throat

Workers who breathe in high levels of hexavalent chromium may suffer from irritation of the nose and throat. They may experience symptoms including sneezing, coughing, running noses, itching and burning. Repeated or lengthy exposures may cause sores in the nose, resulting in nosebleeds. When the damage is severe, the nasal septum may develop a perforation in it. Over time, some workers develop allergies to hexavalent chromium. For them, inhaling the particles may cause asthma symptoms.

How hexavalent chromium affects the skin

Workers may develop allergic skin reactions from handling solids or liquids that contain hexavalent chromium. After an allergy develops, a worker may suffer an itchy, red skin rash that becomes thick and crusty with prolonged exposure. Allergic contact dermatitis is more severe with repeated skin contacts and is long-lasting. People whose skin comes into direct contact with hexavalent chromium may suffer skin irritations even if they are not allergic. Direct exposure can cause chrome ulcers, which are small, crusty skin sores with rounded edges. These sores take a long time to heal and leave scars behind. 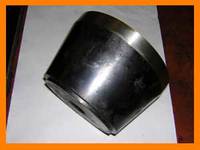 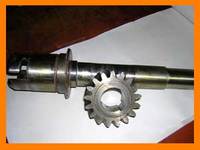 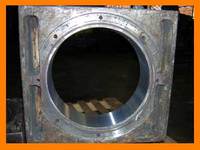 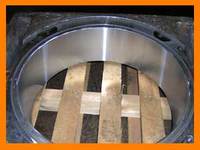 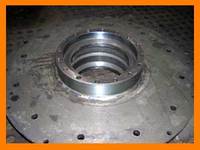 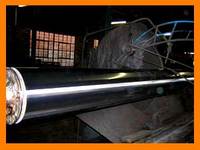